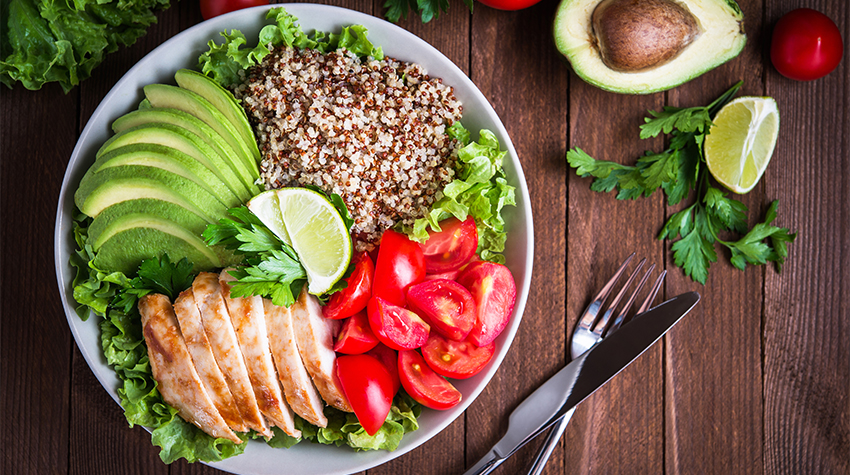 Consumers are increasingly more conscious of what they eat and the impact food has on their health and the environment. Therefore, it should come as no surprise that 86% of consumers would like restaurants to be more transparent about what's in their food.1 This is especially true when it comes to animal protein.

When it comes to meat consumption, today’s consumers, especially millennials, consider animal welfare, sustainability and the presence of antibiotics, hormones and preservatives when choosing what to eat. Consumers also care about how an animal is fed with a preference toward a vegetarian diet.2 These growing concerns will continue to influence consumers dining preferences and contribute to the demand for high-quality proteins.

According to Technomic, 56% of consumers think premium poultry should be available at the restaurants they visit.3 With 63% of customers willing to pay more for premium poultry, you have the opportunity to increase profits while satisfying patron demand.3 Premium menu claims can also help drive traffic to your establishment and differentiate you from your competitors.3

Chick-fil- A is committed to offering no antibiotic chicken to their customers. In fact, the company has decided to seek out the USDA’s highest no antibiotic designation: No Antibiotics Ever –  zero antibiotics, from egg until consumption, for 100 percent of the company’s chicken supply. The move came in response to research conducted by Chick-fil- A, which revealed that 70% of consumers saw antibiotic use in meat as an issue that mattered to them, prompting the company to take swift action.4

“Millennials—the largest age group in the country at 74 million strong — are spending more on meat, and their consumption is on the rise,” notes Danette Amstein, principle at Midan Marketing. “Unlike other generations, Millennials seem to value causes over products. As long as the meat industry offers products that deliver on the attributes they hold dear, Millennials will remain loyal customers.”5

Barbecue chain Dickey’s Barbecue Pit recently announced its “No B.S. (Bad Stuff)” Initiative. The company is now sourcing only humanely raised, No Antibiotics Ever chicken and according to the CEO, the response from consumers has been very positive. The reasoning behind the switch goes beyond public demand, though. He calls it “doing well by doing good.”5

Demand for organic meat and poultry is arguably the most noteworthy trend among the menu transparency movement, with 40% of meat eaters citing organic as an important claim.6 From fast casual to fine dining, restaurants around the country are taking notice and elevating their menu to include organic proteins. For example, Burger Village, a family owned restaurant in New York claims that it only serves 100% natural and organic meat like the Village Chicken Sandwich, which claims to feature 100% organic, humanely raised chicken. ABC Kitchen, owned by highly esteemed chef Jean-Georges Vongerichten, offers diners a menu of seasonal ingredients such as the Fried Organic Chicken, Collard Greens And Hot Sauce Butter.

Consumers will continue to shift their preferences toward responsibly raised animal proteins and seek out foodservice establishments that cater to them. In order to stay relevant in today’s market, menuing high-quality items such as No Antibiotics Ever and organic proteins may help further success.